The agora (Ancient Greek: ἀγορά agorá) was a central public space in ancient Greek city-states. It is the best representation of the city form’s response to accommodate the social and political order of the polis. The literal meaning of the word is “gathering place” or “assembly”. The agora was the center of the athletic, artistic, spiritual, and political life in the city. The Ancient Agora of Athens is the best-known example.

Early in Greek history (10th–8th centuries BC), free-born citizens would gather in the agora for military duty or to hear statements of the ruling king or council. Later, the agora also served as a marketplace, where merchants kept stalls or shops to sell their goods amid colonnades. This attracted artisans who built workshops nearby.

From these twin functions of the agora as a political and a commercial space came the two Greek verbs ἀγοράζω, agorázō, “I shop”, and ἀγορεύω, agoreúō, “I speak in public”. 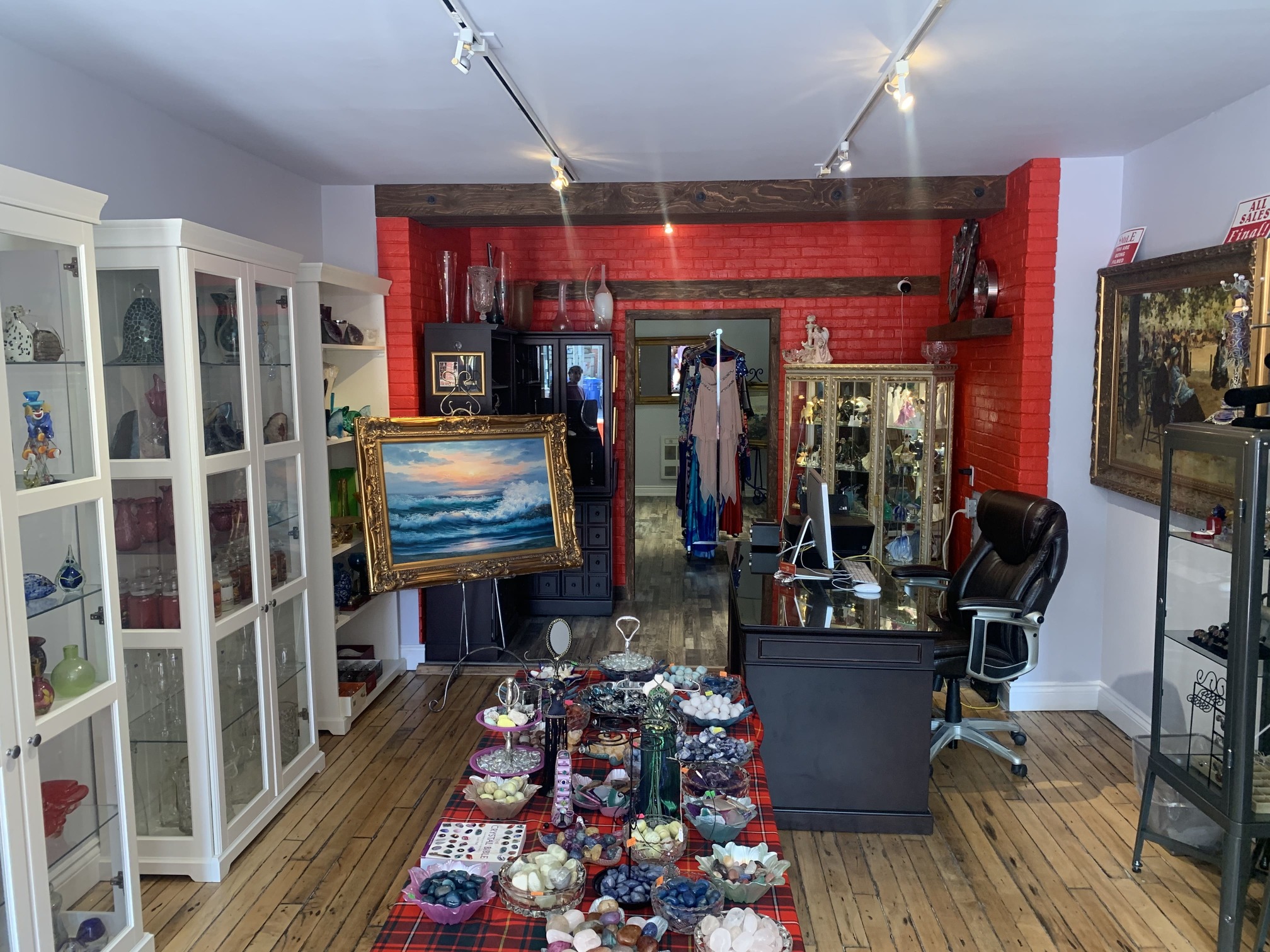 some exciting pieces we sell! 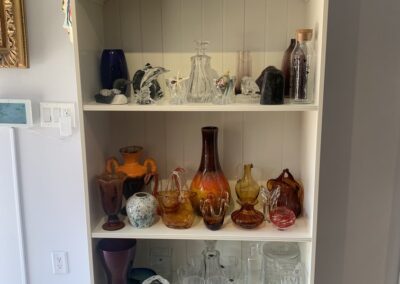 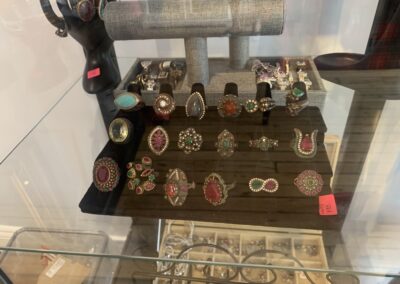 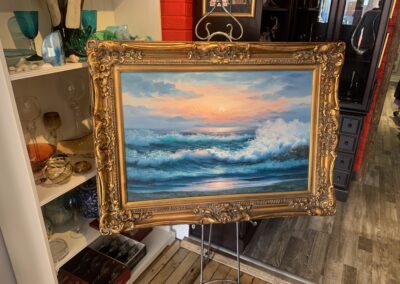 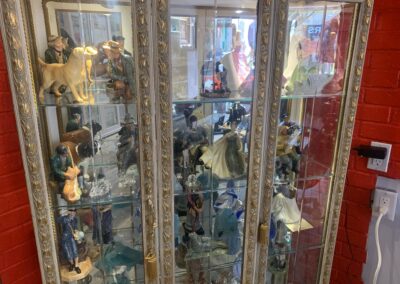 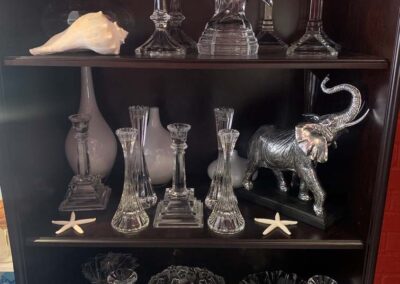 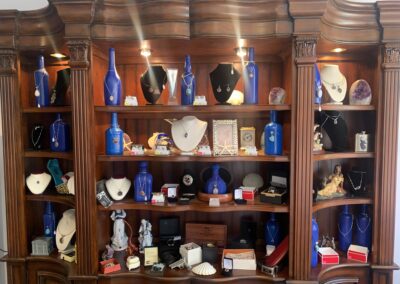 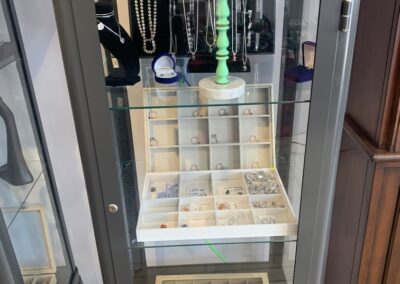 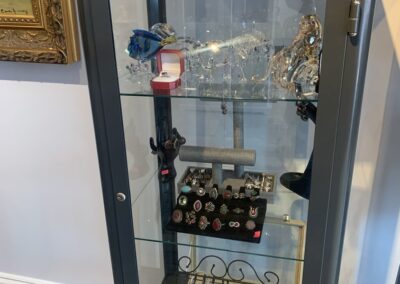 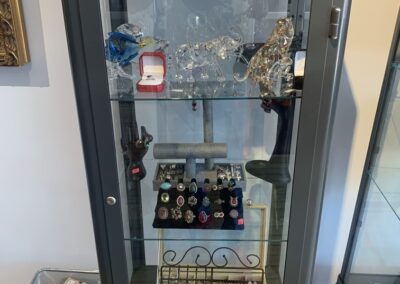 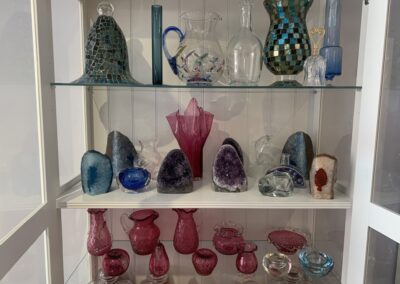 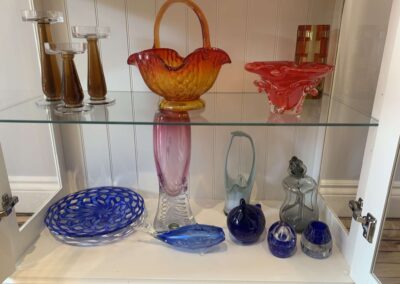 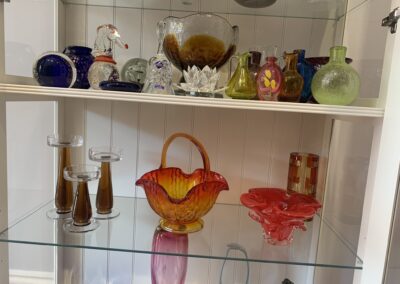 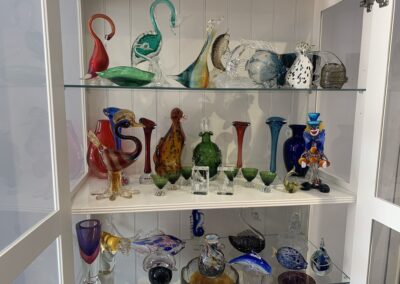 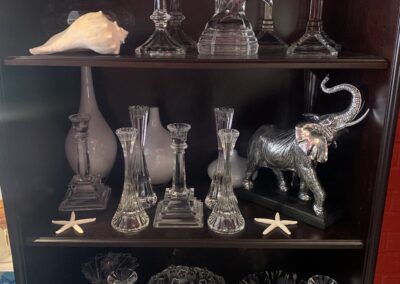 View all the products

Get in Touch with Us!

Send us a Message or Give us a Call If You have any Questions or if you are Interested!